The general trophy deer hunting hotspots are the northeastern and northwestern parts of the state, due largely to an abundance of quality habitat and relatively low hunting pressure, along with some of the states largest tracts of public land. However, trophy bucks can be found all over the nutmeg state. Seven counties have produced ten or more 150 class bucks in the past 5 years. Tolland county led the way with 17, followed by Windham, Middlesex, Litchfield, Hartford, New Haven, and our favorite…Fairfield County. Click on the link for maps of Connecticut deer hunting land open to the public.

The key to finding trophy deer hunting in Connecticut may lie in your ability to gain access to small tracts of private land. Permission may be easier to get in Fairfield and lower New Haven counties due to the huge numbers of deer found there. The state has implemented special regulations in these areas in order to curtail the burgeoning deer population, including allowing the use of deer attractants.

I know what you are thinking…What do they do with 20 deer? In order to make use of such a large harvest, a new program has been established called, Hunt To Feed. This innovative program allows a hunter to donate the venison from his harvest to the Connecticut Food Bank at no cost to the hunter…As a matter of fact…The hunter can keep the tenderloins and the backstraps at no charge, while the rest goes to feed the hungry!

The program is paid exclusively through fundraising, grants, and other direct contributions from the public. The primary fundraiser is their annual Awareness and Fundraising Banquet. You can find out more about Hunt To Feed on their website www.HuntToFeed.com. HTF believes that “no child or family should go hungry with the overabundance of deer in the state of Connecticut”.
Thank you Hunt To Feed for stepping up and providing a solution to the never ending problem of hunger here in the Nutmeg State. Our hats are off to you!

Connecticut deer hunting season is one of the most liberal in the United States with 120 days of possible time afield. Bowhunters have an incredibly long season. The bowhunting season on private land, depending on the zone that you hunt, runs from September 15 through January 31, that is a lot of time in the woods and reason enough to take up bowhunting. There are also state land bowhunting only areas that are open September 15 through December 31. You are allowed 4 deer with a bow in Connecticut with the exception of zones 11 and 12. In those zones you are issued replacement tags and you may harvest as many deer as you can.The firearms deer hunting season on private land in Connecticut begins on November 19 and lasts for two weeks. On state land, the season is broken up into an A season and a B season and permits are done by a lottery. Deadline for entrance into the lottery is March 15. “A” season is November 19 – November 28, “B” season is November 29 – December 9.
Click on the link for complete regulations regarding the
Connecticut deer hunting season.

Check out the Find a Hunter Program sponsored by Whitetail Solutions. It is a free service to landowners who are seeking safe and ethical hunters to manage their property. You can sign up as a hunter and landowners can then review your posted profile and contact you directly. Sign up today…It really works!

Connecticut’s peak rut firearms season and long archery season make it a great state to harvest a trophy whitetail like this one! 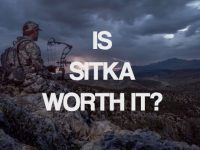 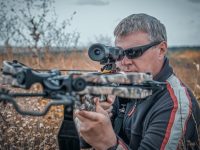 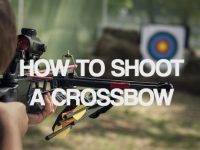 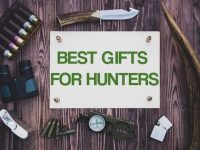 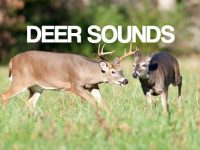 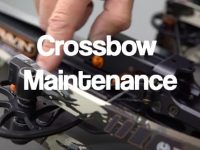 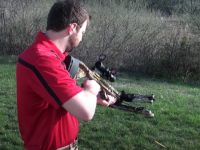 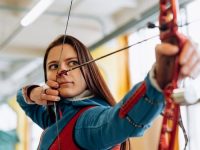 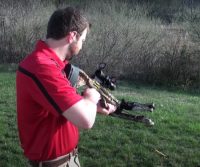 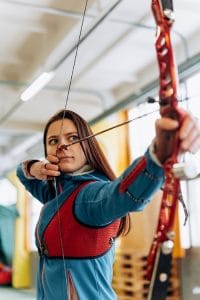