I have a good friend named Jesse who, like many of us, tends to become obsessed with a big buck.

This particular buck earned the nickname scar, from a slightly errant shot the year before that left him with a scar from shoulder to flank.

We had trail cameras out on this property all summer, but lo and behold, no Scar. We were beginning to think that he didn’t make it through the winter.

Then one night he just appeared on camera! To say we were excited is an understatement! Jesse had found his obsession for this season! 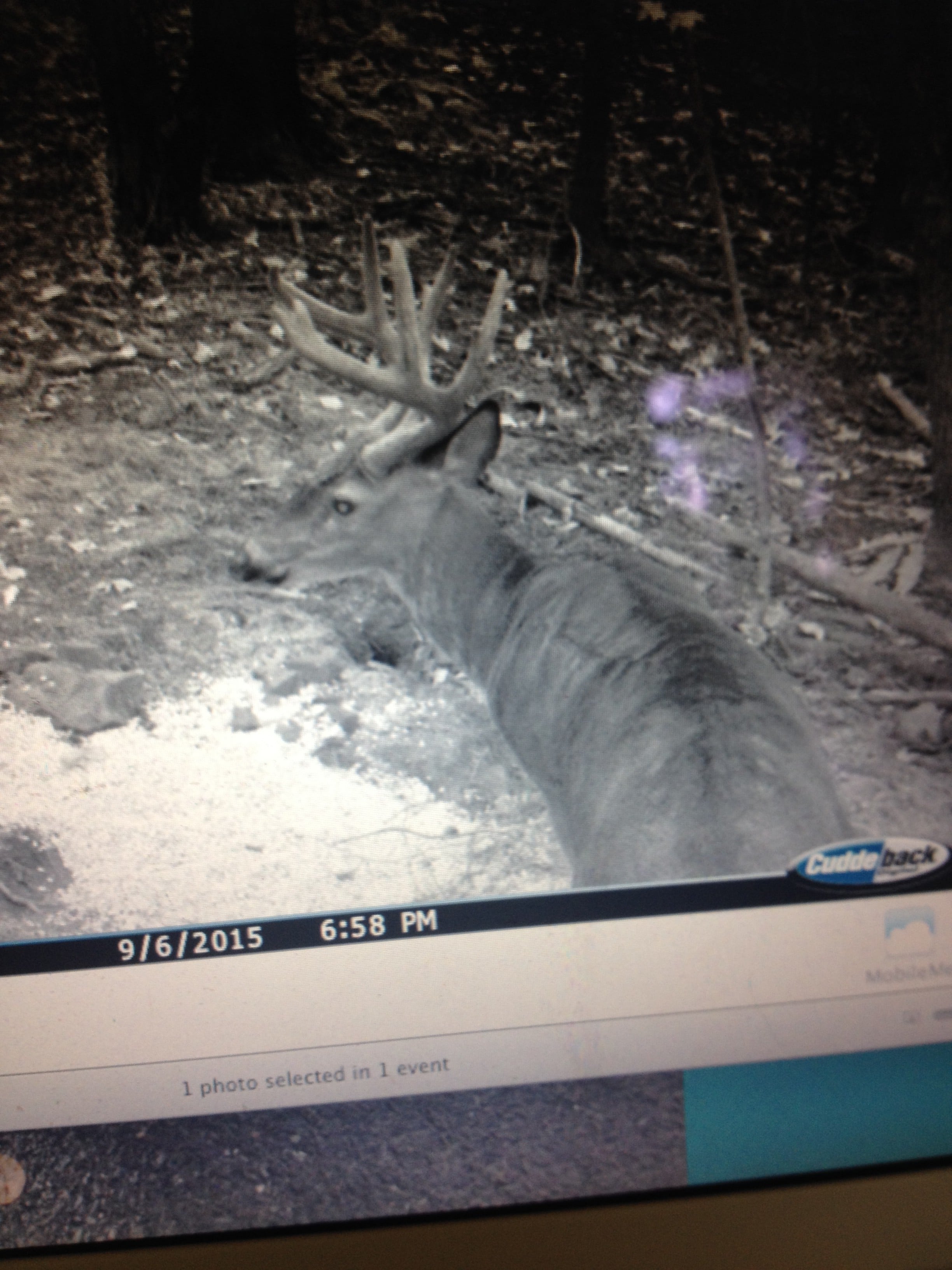 The only problem was Scar was only showing up occasionally and only at night. This deer was nocturnal, but Jesse had a plan.

Scar was hanging around with two other bucks and Jesse thought that he might know where they were bedding. There was only one way to find out!

Jesse set out to try and sneak through the suspected bedding area in order to determine if that was where Scar was spending his days.

This is a pretty aggressive tactic that is not usually recommended, but like I said, Jesse was obsessed with this buck and he was not going to rest until old Scar was on the ground.

As Jesse came up over a rise high up on the ridge, 3 deer stood up 25 yards away! Yes, you guessed it, Scar and the two other bucks! Jesse did not get a shot, but the plan was in place for the next morning!

Jesse couldn’t even sleep that night and he was sneaking back into that bedding area long before first light.

He could hear deer moving before there was enough light to see, and he just knew that it was Scar. But as the morning light increased, his heart sank when he could make out 5 deer in front of him and they were all does.

As it got lighter and lighter, Jesse realized that there were 3 more deer coming up the ridge…

I got the call around 7am… “I shot him!” Jesse whispered in a shaky, adrenaline soaked voice.

“I’ll be right there!” I told him. and the rest is history!

Scar is an awesome buck that fell to a really aggressive, risky tactic, but sometimes that what it takes. 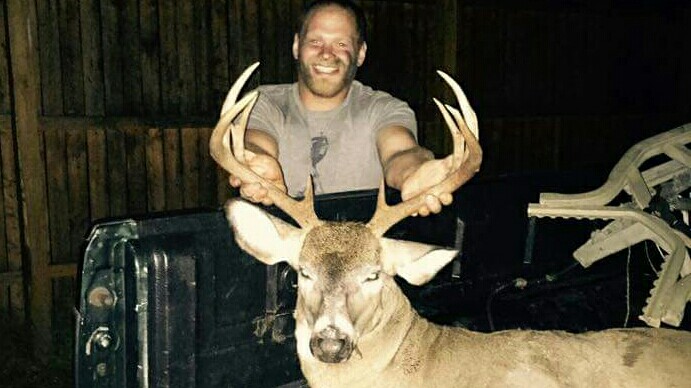 Blessed to Be a Deer Hunter

20 Scent Control Tips to Make You a Better Deer Hunter